I’ve attended the 6 Hours of Silverstone (and previously the 1000km) annually since 2009, last year was no exception. I’d meant to put up a few photos of the day and although I uploaded the album it seems I never linked to it here, so I hope you enjoy this little taster.

Silverstone is very open and windswept so it can be tricky to get good shots but I think I did a reasonable job. This year I should get some good ones as I’ll be bringing another lens.

Last year the race was held in late August, the best time it has ever been held. Previously it has been a chilly, windswept September. This year it has moved to a chilly, windswept April – just next weekend on April 14th. This was done to help the costs of the teams and to make the race more important in the run-up to the big one at Le Mans. Speaking purely as a trackside spectator it was far better in August.

I’ll be there next weekend to see the WEC on Sunday and the ELMS and F3 on Saturday – a weekend ticket booked in advance costs a mere £35 and that gives you access to multiple grandstands so it is an absolute bargain. That’s for a combined 9 hours of sportscar racing plus three F3 races! If you’re unsure whether to come, and you should come for the WEC at least, have a look at these photos to see if it appeals to you.

I may write a little something during the week, just some tips for those attending.

Click here to jump straight to the full Picasa album. 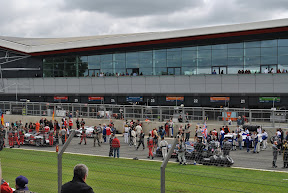 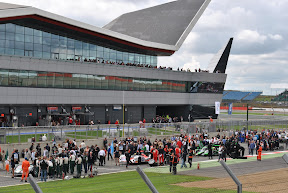 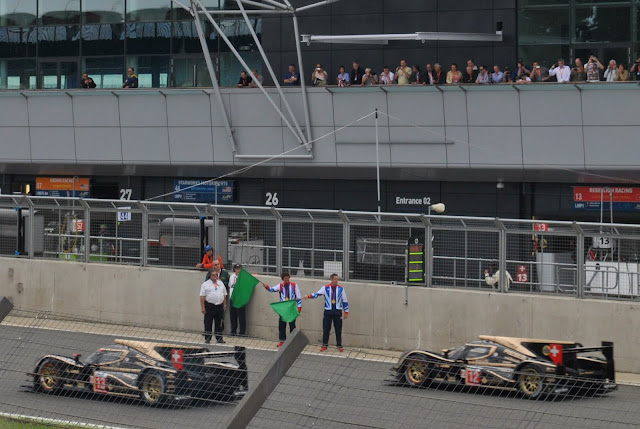 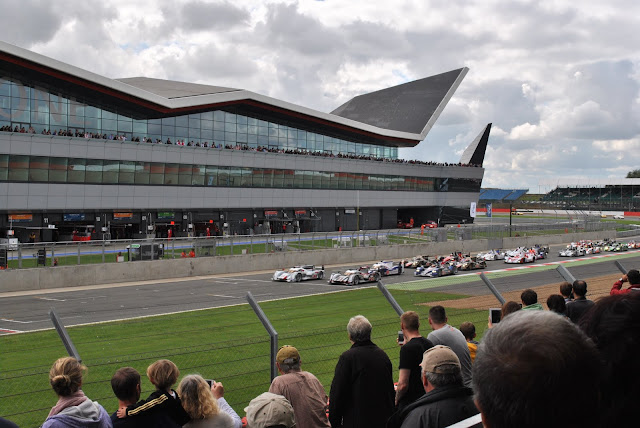 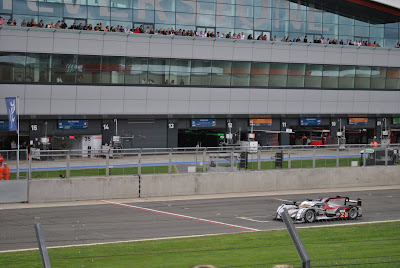 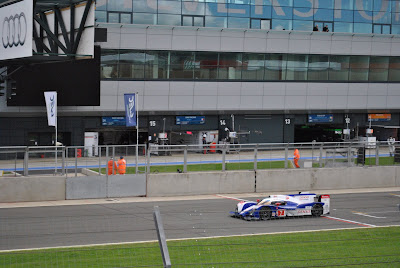 Prototypes and GTs both racing at the same time: 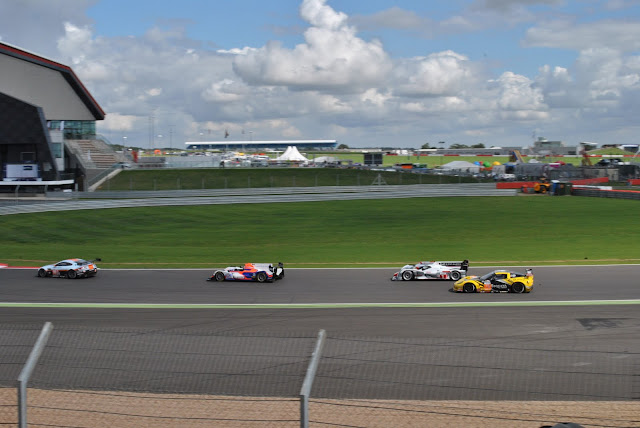 Ferrari vs Porsche (vs Aston vs Corvette) 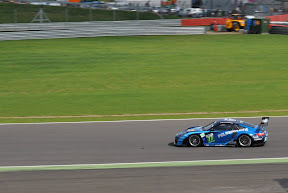 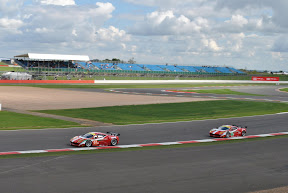 You can get a nice bit of exercise as you wander the track perimeter: 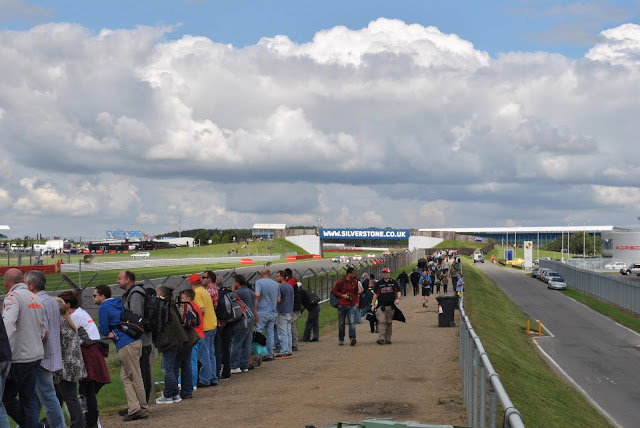 And back for the Chequered Flag; 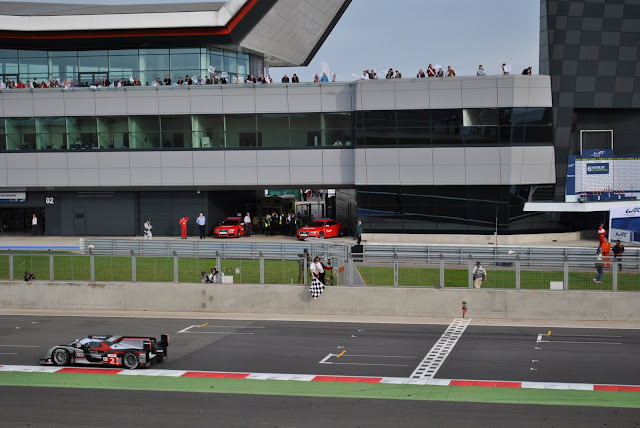 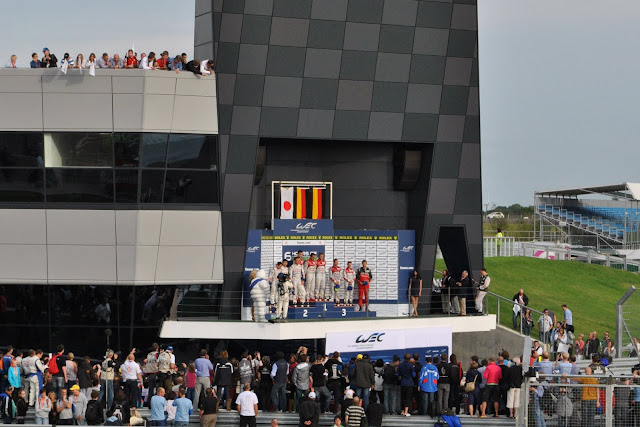 All photos are clickable for a higher resolution. There are a lot more where that came from in the full album: 119 photos in all!

I hope you come along to this year’s race next weekend.

I took a look at the F1 and IndyCar schedules the other week, I meant to follow them up straight away with this post but it slipped back.

On the same day the F1 calendar was announced the FIA World Motorsport Council also confirmed the schedule for the 2013 World Endurance Championship.

The 2012 season has proven to be a good start for the new series, taking the ILMC concept and expanding it with a proper identity and FIA backing. It is good to see the ACO and FIA working closely together and I hope it continues like this.

– Stability. Any new championship with a successful start will find it very tempting to add races here, there and everywhere in the 2nd and 3rd years. The FIA and ACO have avoided this temptation in order to continue to build the existing races and keep costs reigned in during the current economic climate. Choosing not to add races helps the teams and hopefully attracts some new ones, both of which have to be priorities right now. Sensible choice.

– Rearranged race order. Silverstone becomes the opening round, Sao Paulo moves a month earlier to August, Bahrain becomes the final round. This is all part and parcel of a series finding a footing and trying events at different times. Some will work and some won’t. The race order has also been arranged such that the travel costs for the teams is a lot lower and sea freight can be utilised for some journeys, compared with using air freight all this year. The season is arranged into three blocks: Europe, the Americas, Asia.

– US round retained. Keeping the merged ALMS/GrandAm racing with the WEC at the 12 Hours of Sebring was never going to work, so WEC had to look elsewhere. The one new event on the 2013 calendar is the 6 Hours of Austin at the Circuit of the Americas. I do think it is a positive for the WEC to have its own branded event in the US. That brings us on to a related point.

– Double-headers. The WEC will tie-up with related series twice in the year. The opening round will see the ELMS race on Saturday at Silverstone with WEC on Sunday. Then in September, the ALMS will race on Saturday in Austin with the WEC following up the next day.
From a fan perspective this is a great idea to bring together the local flavours of LM racing with the world championship. While ELMS/ALMS race lengths aren’t confirmed, the WEC will race for 6 hours at each. Two days of racing for two sets of the most die-hard sportscar fans.

– Race dates are more spread out. This year saw a lot of gaps until September when a long run of events began. This works in other series but you just can’t run 6-hour races on a week on / week off format, which we’re pretty much in the middle of right now. Teams don’t have the budget of F1 teams who do it for shorter races (remember these are Asian flyaways and most WEC teams are still European for now). Next year we will see one race per month, skipping July to recover from the 24 Hour, and finishing with two in November which are 20 days apart. Good scheduling.

– Sebring. No getting around the loss of Sebring, even though it was for perfectly understandable reasons. Clearly combining the WEC and ALMS grids into one race was never going to be a long-term option, especially when the unified North American series begins in 2014 and their resulting changes to class structure. Even without that factor, the grid sizes and complexities of running two distinct races in one were too difficult to maintain. (Personally I’d have dropped the PC and GTC classes for that race.) But with the GrandAm/ALMS merger including ownership of Sebring it will clearly be a key race on their calendar from 2014 onwards.
There is an agreement between ALMS and WEC to allow a month before the first WEC round, to allow any WEC teams to compete at Sebring. Unsure how many will take up this offer as they won’t be scoring any points but some might like to go pot-hunting – I hope so.

– Double-headers. I don’t know how likely it would’ve been, but running ALMS and ELMS at the same events as the WEC prevents the teams from those series entering as ‘wildcards’ into the WEC race. As negatives go it isn’t a big one as it would only affect one or two cars, but it did occur to me.
Actually on a personal level the only downside is having to find a hotel near Silverstone or having to do the 3 hour each way journey twice in two days. I may end up skipping ELMS but we’ll see what the entry list is like.
Oh and I don’t like the name ‘Super Endurance Weekend’. Hm. But this is something in common with the WEC which needs to have Le Mans in the title so people realise it isn’t Ironman triathlon or something.

– Silverstone in April. As much as I love that the UK gets the first round, this is possibly the rainiest month in a country that gets a hell of a lot of rain. F1 raced at Silverstone in April one year and the place got waterlogged. Besides that I really enjoyed the warmth of a race into an August evening, can we do that every year instead?

A good solid progression from the first year of the WEC and the preliminary ILMC which preceded it. Spreading the series across a race per month is a great idea which walks the line between keeping it in the public eye against the needs of the teams to recover and repair after each round. I think it’ll work really well.

I’ve added these dates to my TMR Google/iCal calendars which you can import for your own use. If you subscribed earlier in the year these should be visible to you already.